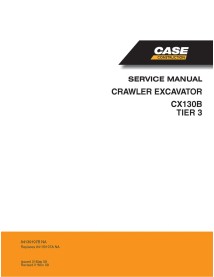 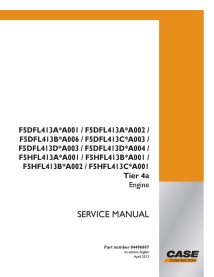 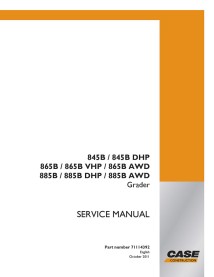 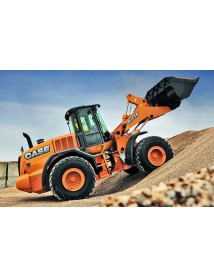 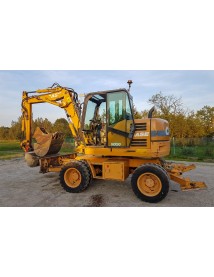 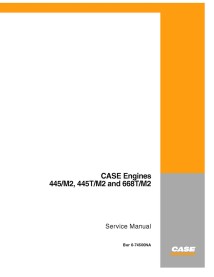 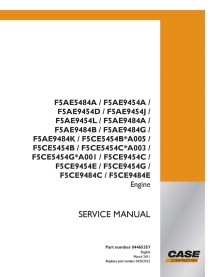 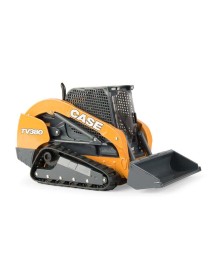 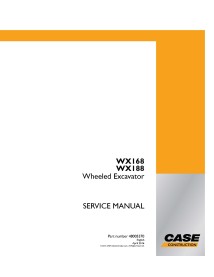 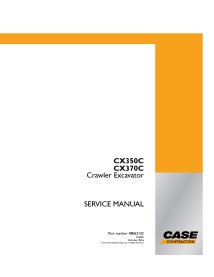 Case
CASE-84482502
$17.90
Format: PDF Pages: 330 File size: 15,35 MB PDF document is available for instant download after purchase at any time. Can be downloaded and viewed on any device. Download free preview PDF file using link in Attachments TAB
Showing 1-12 of 298 item(s)
About Case

The origins of Case date to 1842, when Jerome Increase Case (born in 1819) created Racine Threshing Machine Works in Racine, Wisconsin. The company produced its first portable steam engine in 1876, which is now on display at the Smithsonian Institution.

In 1957 Case made the 320 Construction King backhoe loader. Since 1969 Case has manufactured skid steers, starting in Burlington, Iowa and later moving production to Wichita.

The company evolved into the Case Corporation, which merged with New Holland in 1999 to become CNH Global which in 2011 became CNH Industrial.

2017: In its 175th year in business, Case announced its facility in Wichita produced its 300,000th skid-steer loader.

As of May 2017, according to Trade Arabia, Case "sells a full line of construction equipment around the world, including the number one loader/backhoes, excavators, motor graders, wheel loaders, vibratory compaction rollers, crawler dozers, skid steers, compact track loaders and rough-terrain forklifts."

Case was the first company to introduce the factory-integrated backhoe loader. In February 2017, the firm released an upgraded backhoe loader in Europe, which meets the Stage IV/Tier 4 Final emissions regulations.

In 2017, Case introduced the CX750D Excavator, the 'largest and most powerful machine in the CASE excavator line' according to Construction Equipment Guide.

Case wheel loaders are used in construction and earthmoving, as well as on the farm, especially in dairies and feedlots where it is necessary to move of large amounts of material.

On this page you can find Case manuals for construction machines: loaders, excavators, dozerrs, and other