The wide range of New Holland: service manual, owner’s manual, workshop manual, repair manual, parts manual would facilitate repairs and maintenance of New Holland machinery and equipment. If you are looking for a detailed guide and instructions to repair your New Holland equipment these manuals will definitely help you.

Read operating instructions and precaution highlighted in the manuals before you operate or service New Holand equipment. All the information, illustration and specification in manuals are based on the latest information at the time of publication

The most comprehensive New Holland Repair and Service Manuals 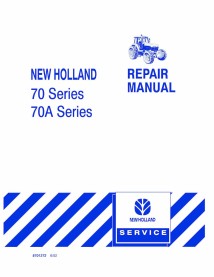 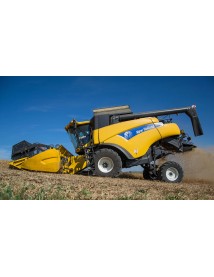 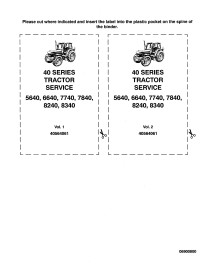 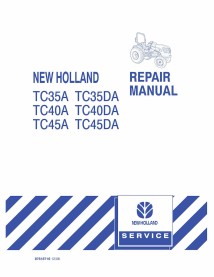 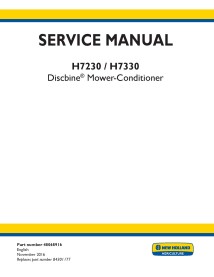 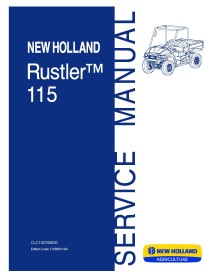 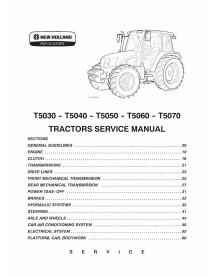 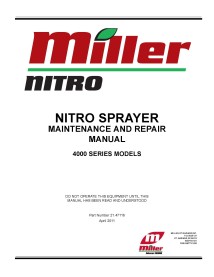 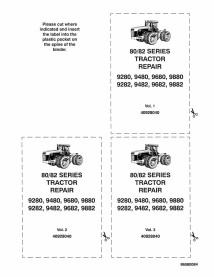 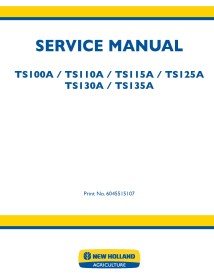 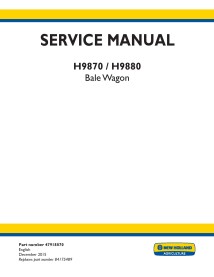 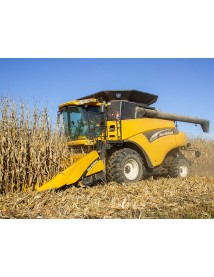 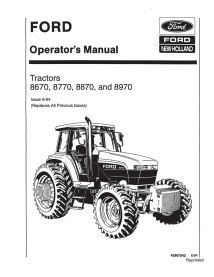 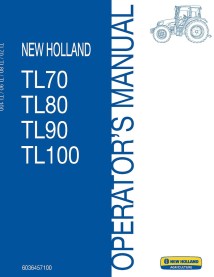 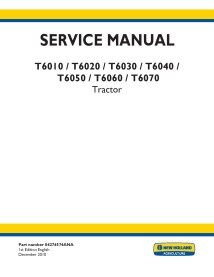 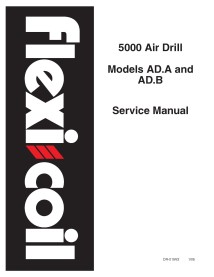 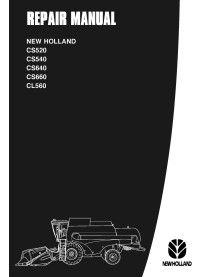 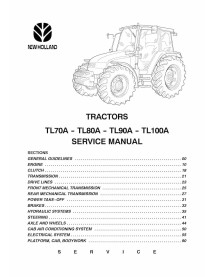 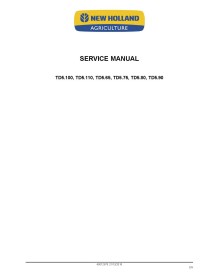 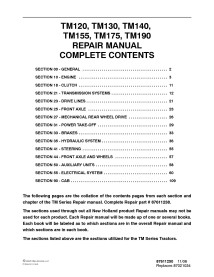 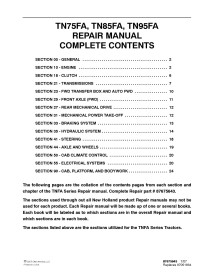 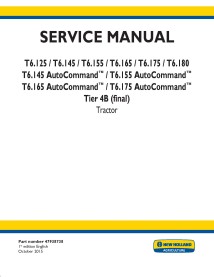 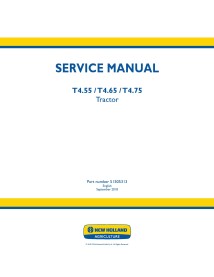 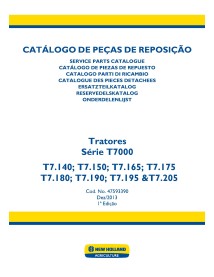 1895 - New Holland was founded in Pennsylvania by Abe Zimmerman.

1906 - Leon Claeys, a Belgian mechanic, started to develop threshing machines, and in 1906 built his factory in Zedelgem, Belgium, where our plant still stands today.

1918 - Fiat Model 702 tractor was launched and went into full production a year later in Turin. It won the International Ploughing Contest in Senlis (France). Model 702 was the very first Fiat agricultural tractor built on industrial scale.

1947 - New Holland is acquired by the Sperry Rand Corporation, changes its name to Sperry New Holland.

1964 - Invention of the first Haybine™ Mower-Conditioner

1989 - Introduction of the Roll-Belt round baler.

1993 - Intorduction of the revolutionary GENESIS™ tractor with SuperSteer™ FWD and SideWinder™ Console.

2015 - New Holland is the only manufacturer of agricultural machinery present at Expo Milano 2015 with its own Sustainable Farm Pavilion. More than 850 thousand visitors enjoyed the multiple interactive tools, the video installations, the augmented reality and the tractors, combine and grape harvester displayed inside the pavilion and on the roof.

2016 - The NHDrive concept autonomous tractor is unveiled at the Farm Progress show in Boone IA, USA. It is an unmanned fully autonomous tractor able to work 24 hours a day, 7 days a week. The NHDrive is equipped with a cab identical to that of a standard production model and can be driven by an operator for those operations where complete autonomy is not yet possible, thus ensuring maximum flexibility.

2016 - The BigBaler Plus completes a challenge proving ultimate efficiency and productivity, excellent bale quality and outstanding reliability: 32t/h, 1254 bales averaging 434 kg in 17 hours over 2 days. The challenge is overseen and the results certified by SGS.

2017 - New Holland presents its Concept Tractor powered by methane and its vision for a sustainable future of agriculture at Farm Progress Show in Decatur IL, USA. The concept tractor features a 6-cylinder NEF methane engine developed for agriculture applications by FPT Industrial which delivers 180 hp and 740 Nm, the same power and torque as its standard diesel equivalent. It produces at least 10% lower CO2 emissions and reduces overall emissions by 80% and generates up to 30% running cost savings.

2017 - New Holland sets a new world record by harvesting a massive 439.730 tonnes of soybean in eight hours with the CR8.90 combine harvester. The outstanding performance in exceptionally high yield crop took place in the Bahia State of Brazil and was certified by independent adjudicator RankBrasil.

2017 - The centenary of the world’s first mass produced tractor, the Fordson Model F.