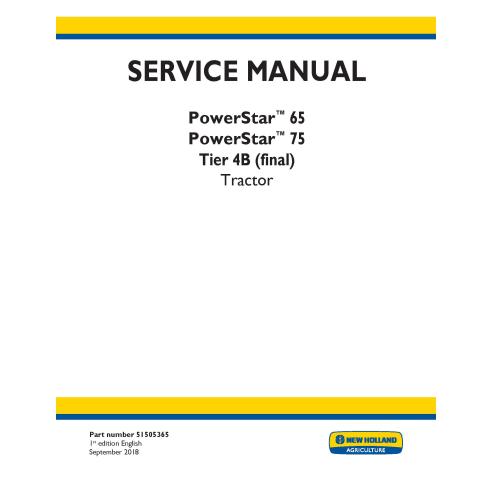 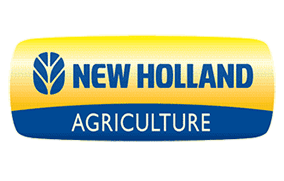 Service manual for New Holland AG PowerStar 65 / 75 is available for instant download after purchase at any time. Can be downloaded and viewed on any device. Download free preview PDF file using link in Attachments TAB