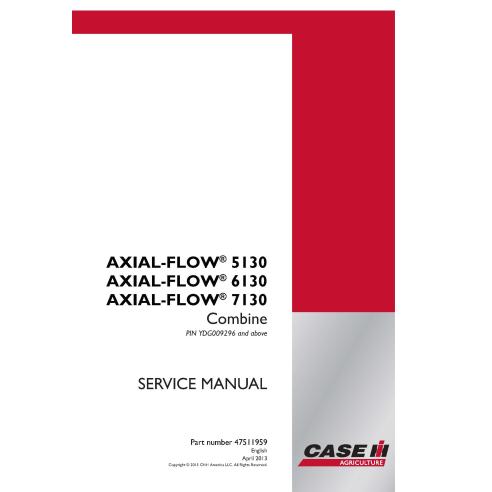 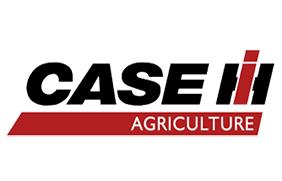 Service manual for Case IH Axial-Flow 5130, 6130, 7130 combine is available for instant download after purchase at any time. It can be downloaded and viewed on any device. Download free preview PDF file using the link in Attachments TAB

Case IH Axial-Flow 5130, 6130, 7130 combine pdf service manual is available for instant download after purchase. Download a free preview pdf file of the original document, and decide whether it suits your needs. This preview file in the Attachments section includes the initial part of the main document, about 5% of the pages, and you may get acquainted with the contents of the document.